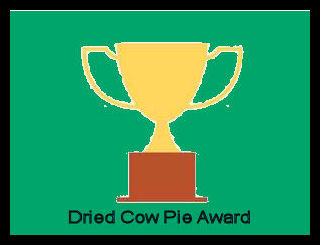 'via Blog this'
Posted by Truthmonger at 2:12 AM