Well to bad, Looks like Mr. Cain is done to me. It doesn't matter if any of this is true or not it's still baggage I don't think he can overcome. I like him, I think he has a lot to offer but I don't think he can beat Obama and what's the use of running someone to place second, it doesn't count and Obama gets to be around to further destroy our country. The Obama billion dollar campaign would use this to pound him into the ground, true or not. Sad, very sad.

'via Blog this'
Posted by Truthmonger at 8:20 PM No comments:

Posted by Truthmonger at 2:38 AM No comments:

A Couple more debates under our belt

On 11/19 there was the Thanksgiving Family Forum in Des Moines Iowa and on 11/22 the CNN Heritage Foundation debate in Washington DC. Both were good platforms for the candidates. The Thanksgiving debate was based on faith, the candidates discussed there religion and how it plays in there decision making. Mitt Romney didn't attend. While I am not personally very religious I do think it plays an important part in choosing a president. I want someone that believes there is a higher power to answer to. I an partial to Newt and as far as I am concerned he won hands down. I like the fact that he is a recent convert to the catholic church. The other folks also proclaimed their beliefs, Bachman I think proclaiming the strongest almost born again stature. Good stuff.
The CNN debate was on foreign policy and nuff said Newt ran the house. When it comes to world affairs there isn't anyone close. Ron Paul came off like a total nut bag, sorry but I can't deal with anyone that would just hand nukes to Iran. I like Perry's input that all foreign aid start at zero and then they have to make the case as to why we should give them a dime, Newt agreed.
Best thing to come of it all is Newt is now the front runner, the folks are finally figuring it out, vote for the smartest guy! Can't wait to see him mop the floor with Obama!!

Here is a link to a great page that you can click and watch any of the debates in full.

Gingrich to OWS: Get A Job And Take A Bath

Newt tells it like it is. I would vote for him based on this one statement alone, even if I wasn't already sold...


Posted by Truthmonger at 12:14 PM No comments:

The Michigan debate: One candidate falls, one runs away with it - Right Turn - The Washington Post

Well Well, the Michigan debate was sure interesting. I thought Newt did very well but most of the talking heads make Romney the winner. The best moment was of course Rick Perry forgetting the energy department as one of his departments he would close down, the other two being the dept. of education and dept. of commerce. Cain was right on target pushing 999 with every opportunity, the last week of sexual harassment charges not fazing him at all though the polls show him taking a small hit. It's looking like it will come down to Mitt and Newt,  my choice being Newt. The CBS debate tonight (Saturday) on foreign policy should be interesting, I expect Newt to wipe the floor with the rest of them, he after all has much more experience. The attached article is a fairly good rundown of the Michigan debate. More later after the CBS debate.


The Michigan debate: One candidate falls, one runs away with it - Right Turn - The Washington Post:

'via Blog this'
Posted by Truthmonger at 4:14 PM No comments: 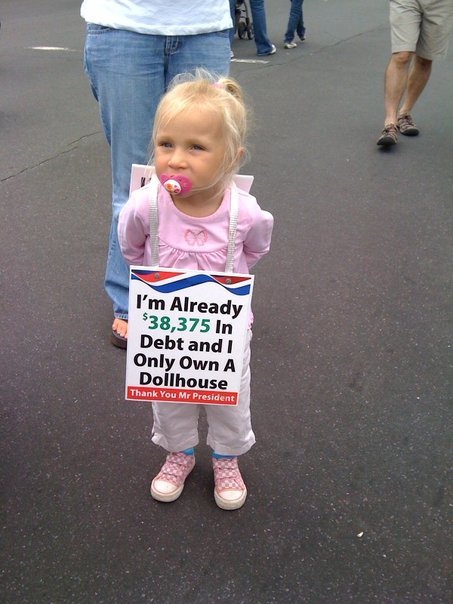 Posted by Truthmonger at 11:17 PM No comments:

Ooooo, those evil corporations! This is a good example of the joke known as  the "Occupy" movement. These people don't have a clue as to how the world works. They don't understand when a corporation makes money that is some regular guys pension investment, grandpa's stock portfolio etc. that is making the money. Losers all, I am not of the "99%", I'm with the people that have brain's. 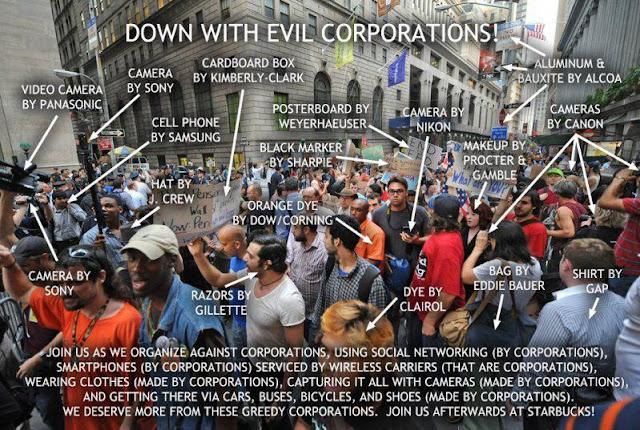 Posted by Truthmonger at 11:15 PM No comments:

Track job bills with this site, and they say Republicans are holding things up! Tell your Senator to bring these bills to the floor and tell Harry (the traitor) Reid to do HIS job, quit blocking and start voting.

'via Blog this'
Posted by Truthmonger at 7:31 PM No comments:


When you hear Obama, Biden and the rest of the Democrats telling you the Republicans are doing NOTHING to create jobs, when they say the Republicans are just obstructionists remember one thing THAT IS A LIE! Contact your Senators and tell them to get off there ass and pass the 16 (to date) bills the house republicans have sent to the Senate. Tell Harry (the traitor) Reid to stop blocking Americas future and quit playing politics with our jobs.

Posted by Truthmonger at 11:00 AM No comments:

Love this video!
Posted by Truthmonger at 11:29 PM No comments: